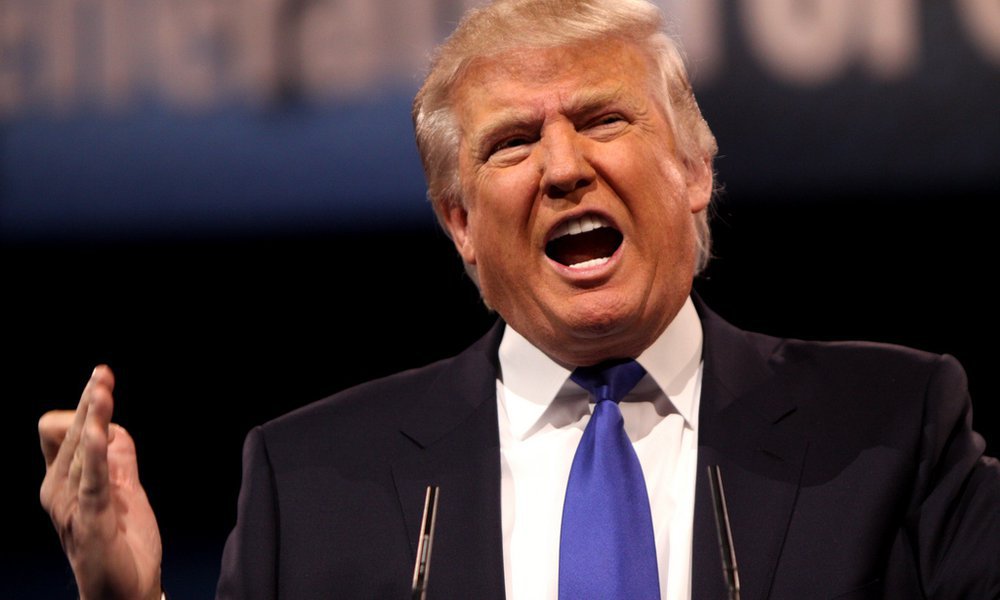 Political analysts are left scratching their heads yet again in the aftermath of an election in which Trump secured more than 100% of the vote. 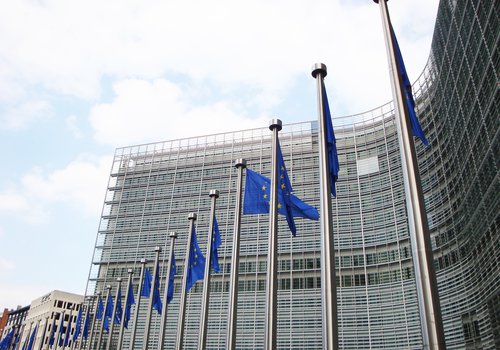 Once hailed as the world's greatest peacemaker, the experiment in European unity will end when the European Union dissolves next month. 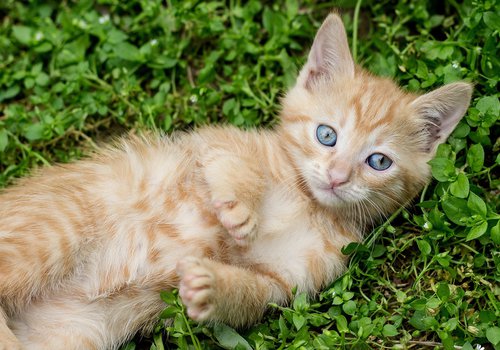 Scientists are Wrong: Kittens are World's Most Adorable Mammal

A recent study in the UK found hedgehogs to be the most adorable animal. Here's why it's wrong. 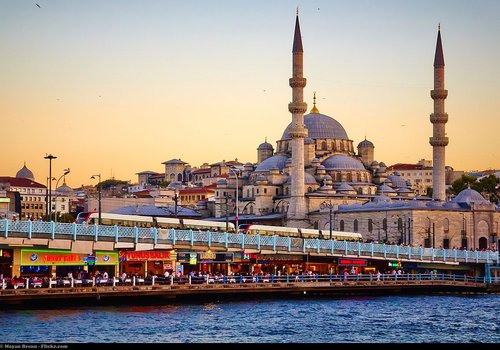 Istanbul To Be Renamed Constantinople